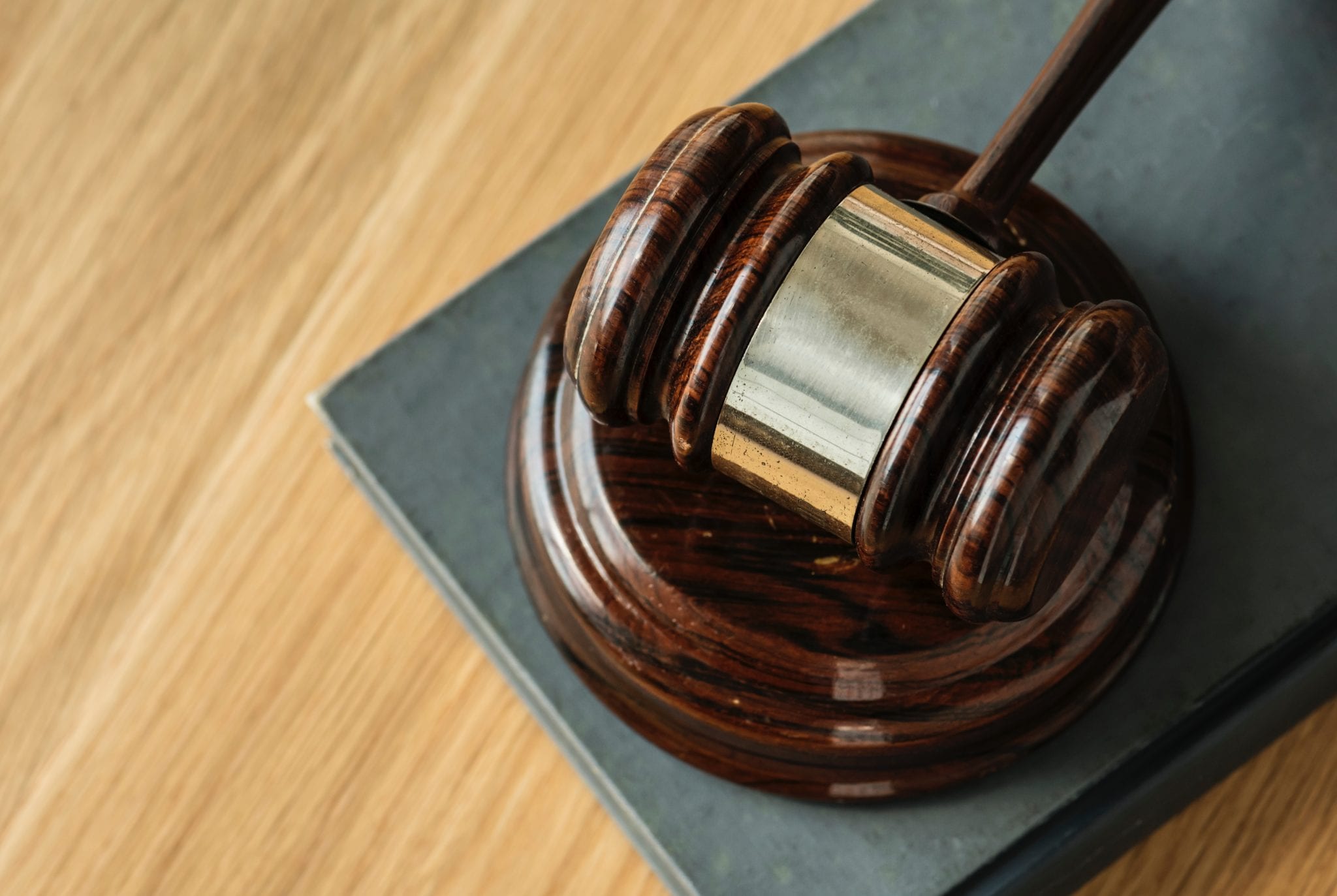 Just Because You Agree Doesn’t Mean the Court Will

It is common in legal disputes for the two sides to agree to suspend the court proceedings for a period so that they can get as much agreed between them as possible, and gather their evidence and prepare their arguments over what remains in dispute without the pressure of an impending hearing date. Such an agreement is called a ‘standstill agreement’, and if proceedings are served in time it is usual for the court to agree to the requested hiatus.

In a recent family law case, one of the UK’s leading family judges made clear his opinion as to what is and what is not acceptable with regard to such agreements. It involved a woman who had applied to change her entitlement under her husband’s will by bringing a claim under the Inheritance (Provision for Family and Dependants) Act 1975.

Although the claim was out of time, her lawyers had made a standstill agreement with the trustees of trusts she was claiming against in
order to try to settle the matter, as they believed it was likely that the claim would be allowed to proceed. The application came before Justice Mostyn, who said, “If it is indeed common practice [to use a standstill agreement in such circumstances], then I suggest that it is a practice that should come to an immediate end. It is not for the parties to give away time that belongs to the court.

If the parties want to agree a moratorium for the purposes of negotiations, then the claim should be issued in time and then the court invited to stay the proceedings while the negotiations are pursued. Otherwise it is, as I remarked in argument, simply to cock a snook at the clear Parliamentary intention.”

The application was refused. It is thought that the decision may be appealed. Paul Walshe, Litigation Solicitor says “It is important in all litigation to ensure that claims are submitted in time and that the conduct of the proceedings is entrusted to experienced and capable practitioners.” 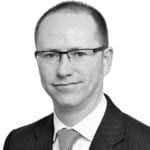